IntPredicate Interface in Java 8 with examples 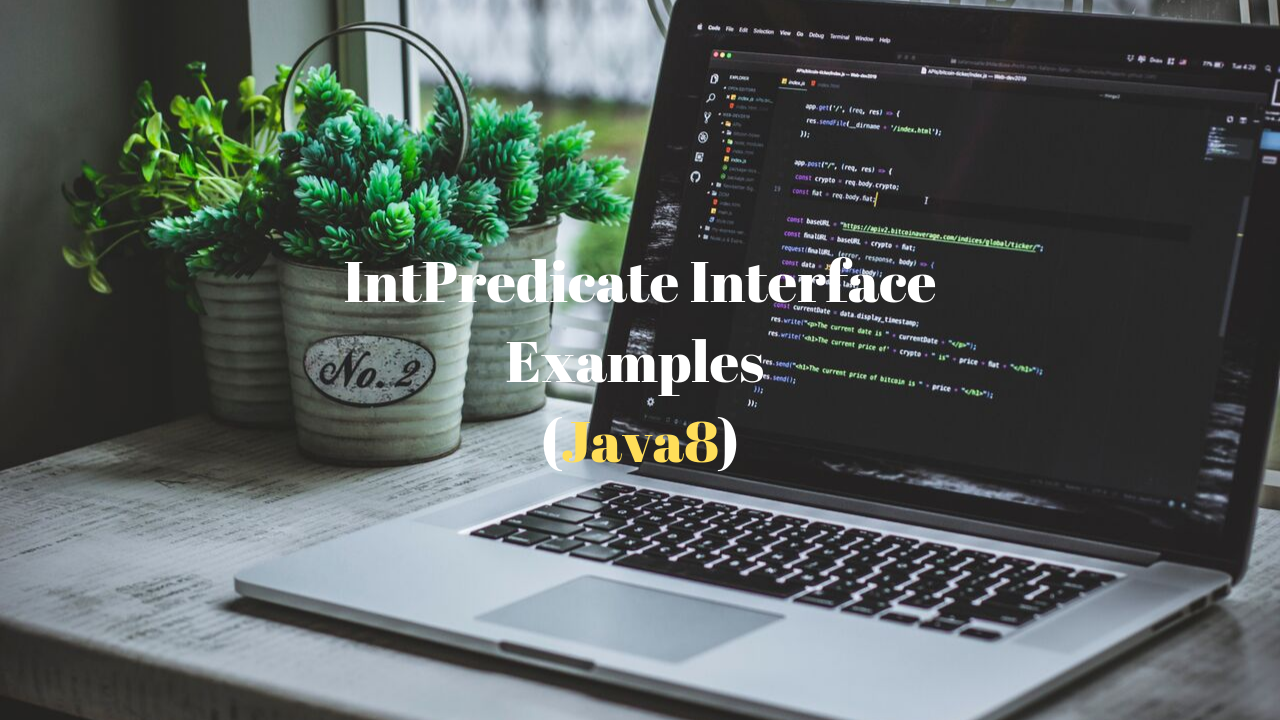 IntPredicate Interface is a part of the java.util.function package which is introduced in Java 8. It is an in-built Functional Interface. This function expects one int-valued argument as input and produces a boolean value as an output. As it is a functional interface, it can be used assignment target for a lambda expression or method reference. In this post, we are going to see several implementations of IntPredicate Interface by using different examples. Look at IntPredicate Javadoc description below:

This method evaluates predicate on the given argument and produces a boolean result.

This method returns a predicate that represents the logical negation of this predicate.

IntPredicate Interface Example 2
Java
Java 8 IntPredicate Interface is an absolutely useful addition as part of ‘Functional Interfaces’ and can serve a variety of purposes. It is quite powerful as it can be used as a higher-order function through lambda functions and the above examples could help you to get a better idea of how to implement it.